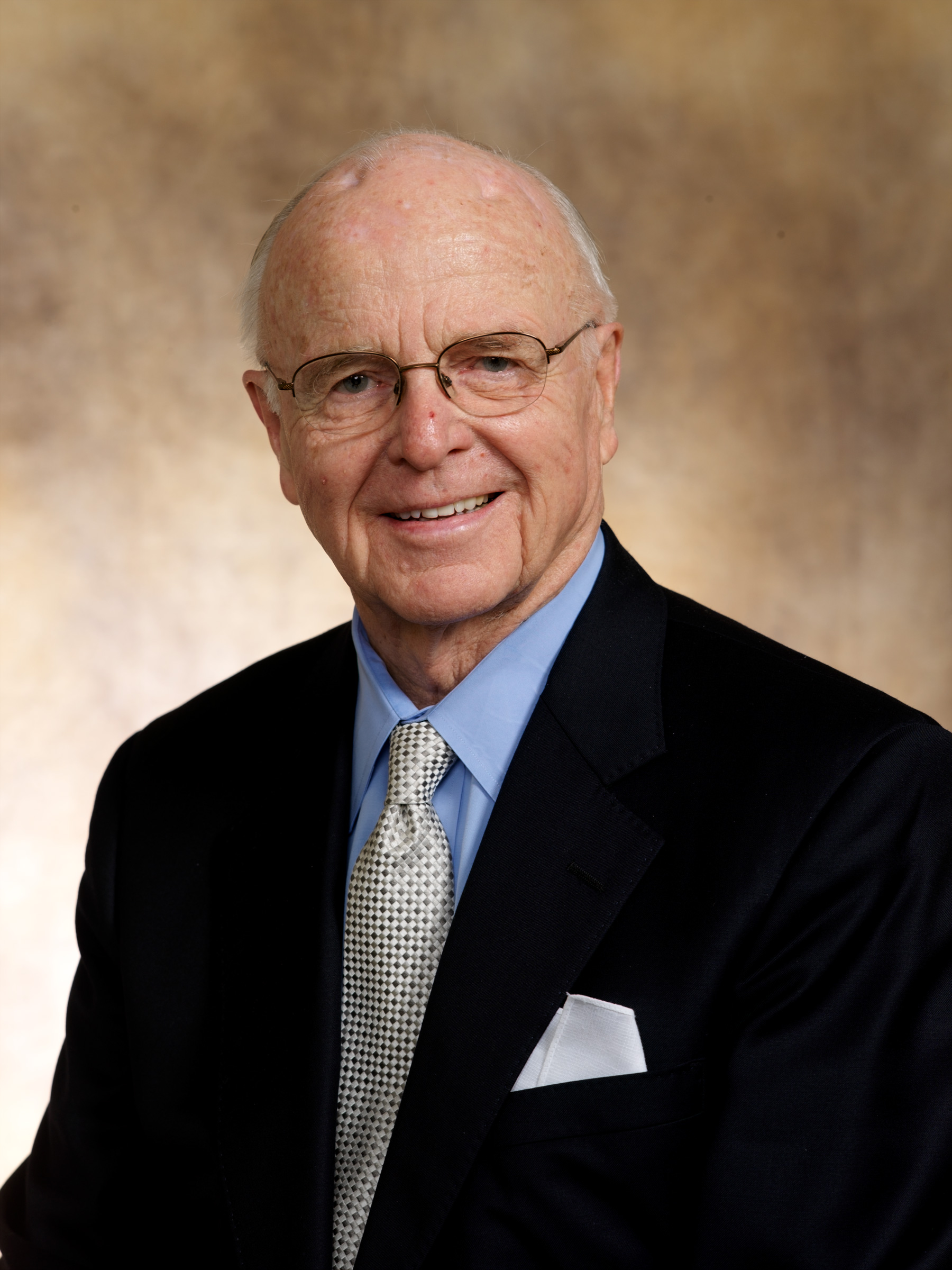 Associated with Wall Family Enterprise Ltd. since he joined its Demco, Inc. subsidiary in May 1968 as president, John Wall, Chairman Emeritus, was controlling owner from October 1978 until December 2006.

John served as director of M&I Bank of Madison for 20 years, as well as the C&H Packaging Company of Merrill, Wisconsin; the American Plastics Company of Rhinelander, Wisconsin; and Conney Safety Products Company, Latitude Corporation, and the Douglas Stewart Co., all of Madison, Wisconsin.

He also served as campaign chairman and chairman of the board of the United Way of Dane County and as chairman of the 500-member Rotary Club of Downtown Madison, the Madison Rotary Foundation, and the National Business Direct (Mailers) Group, where he continued to serve as a director until 2008.

In the spring of 2008 he completed 35 years of winter rescue and first aid service with the National Ski Patrol. He graduated with honors in philosophy from Xavier University, Cincinnati, Ohio, and served as a combat air crewman in Navy dive-bombing squadron VB97 during World War II.